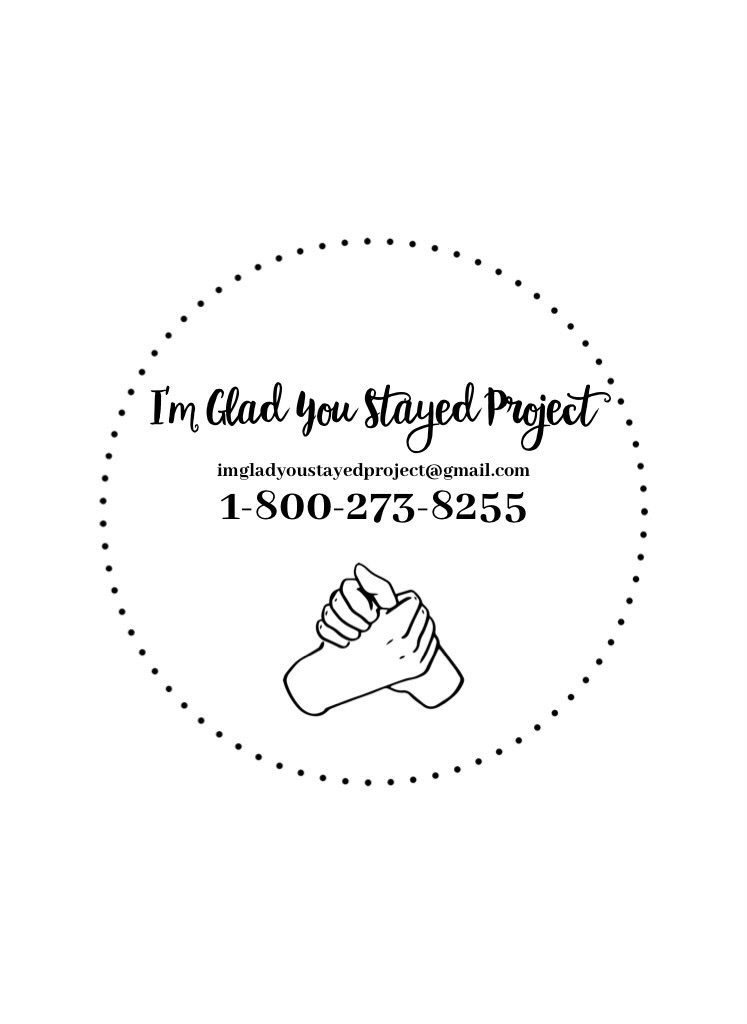 In Loving Memory of Dylan A. Salge

I started the I'm Glad You Stayed Project (IGYSP) in my bedroom on April 16, 2021 at 17 years old. This was just 5 weeks after losing my friend, Dylan, to suicide. When Dylan came to me in the early morning hours of March 9 telling me that he didn't want to be alive anymore, I had no idea what to do to help him. I ran to my mom telling her the situation and we called the non-emergency number, instead of 911. (They are both answered by the same people, but 911 calls get priority.) Neither one of us was aware that in any case where someone is threatening suicide, you should always call 911. When on the phone with the 911 operator, I realized I did not have enough of Dylan's personal information such as his phone number, address, or his parents names and phone numbers. All I had was his first and last name and his birthday. ( We were internet friends and communicated through Snapchat). We were fortunate enough to get Dylan's address from a mutual friend, but having that before hand would have saved a lot of time. When the emergency personnel got to Dylan's house they found him and took him to the hospital, where he was in the ICU for 4 days before officially passing away on March 13. 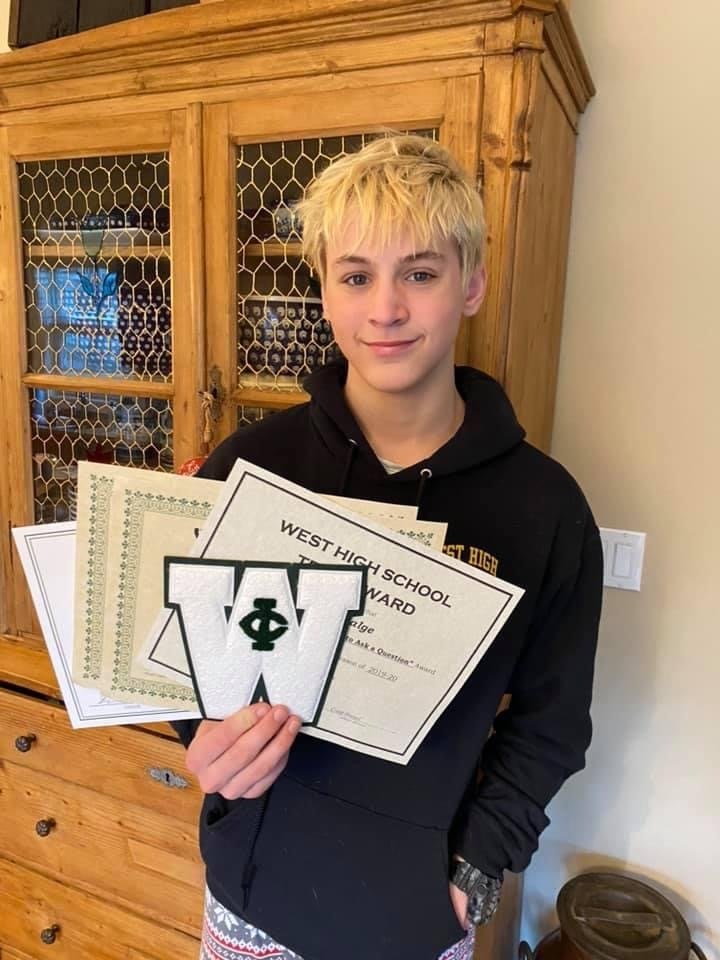 The first time I saw the person that I connected with the most, he was laying in a casket. When I was standing there, looking at him, I knew that this should not be a universal experience; kids shouldn't see other kids in a casket. I learned a lot after Dylan's death; I learned that you should always have your friend and family members house address, phone number, birthday, and full name, as well as their parents phone number and full name. All of this is important when you're talking to a 911 operator trying to get your loved one help.I also learned that any time someone threatens suicide, even if you think they are being dramatic, you should always call the police. Learn from my mistakes, this information could save a life.